It all began at age 14, when after ten years of classical piano training, Brian started playing local gigs in and around Liverpool and Manchester in the U.K.. By seventeen, he joined his first professional band, “The Warriors”, with his teenage buddies Jon Anderson (who went on to create the infamous band YES) and drummer Ian Wallace (who went on to work with King Crimson, Don Henley, Bob Dylan and Bonnie Raitt). They - along with the Beatles and others - were creating a brand new musical genre called rock n’ roll.

Having moved to swinging London in the heady days of 1967, Brian and another neighborhood pal, Phil Collins, formed the band “Flaming Youth” in 1968 and recorded their album, “Arc II”. While touring throughout the UK and Europe, they taped several TV specials as “rising talents to watch” along with their friends Small Faces, The Who, Led Zeppelin and the Beatles. 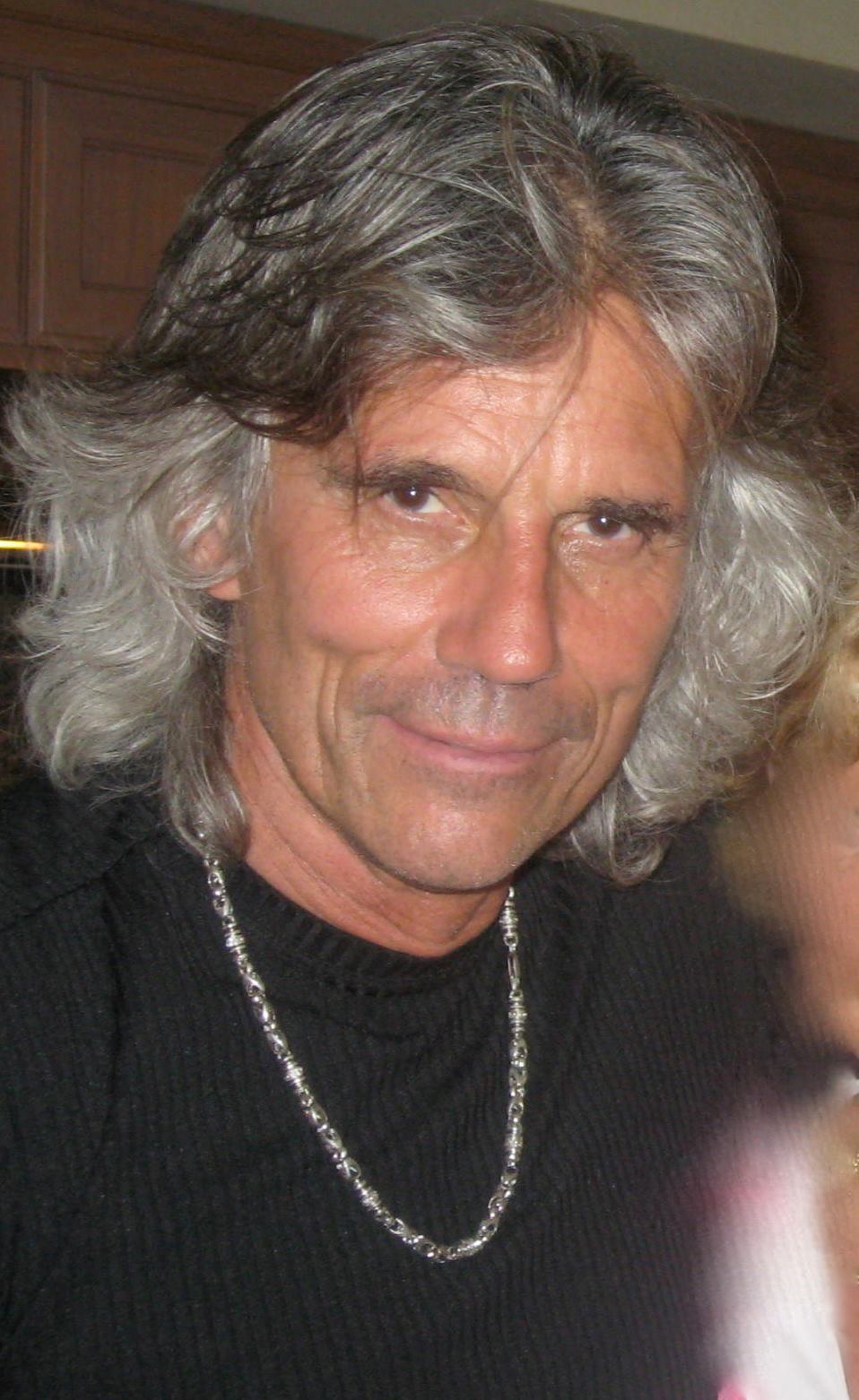 Managed by Tommy Mattola and Clive Davis at various times, Brian was now working with the giants of the music business recording and playing to sold out audiences on worldwide tours at Wembley with Eric Burdon’s The Animals and Santana and at Olympia Stadium in London with Jack Bruce, Alan Holdsworth and old pal, Jon Anderson.

Back in London, Brian co-wrote The Hollies song “Take My Love & Run” which he produced and recorded for them at Abbey Road in the Beatles private studio with Graham Nash of Crosby, Stills, Nash & Young performing.

While writing songs for Dick James Music (publisher of the Beatles), Brian wrote "Madness, Money & Music" for an already famous Sheena Easton who made it the title song on her upcoming album.

Along the way, Brian, performed in “Rock Follies” a 12 part Thames TV drama/musical series that held the #1 spot in England for 9 weeks and was syndicated worldwide. Being in the middle of it all during those wild and ground-breaking days, Brian was also frequently tapped for session work at recording studios around London playing with a veritable “who’s who” of rock n’ roll. All the while sharing a house with Keith Emerson at the height of his career with Emerson, Lake and Palmer. They lived together - trading musical tips and a lot
more - for 15 years.

Brian was a part of the legendary “British Invasion”. Touring with the John Miles Band from 1977 to 1979, they kicked off thier first US tour at Madison Square Gardens in NYC supported by the band “Journey” with “Foreigner” following. Next up was a sellout at The Forum in LA. That was followed by three weeks of touring the U.S. west coast with a bright newcomer called Tom Petty and his band the “The Heartbreakers”.

During Brian’s tenure with the band, he had the honor of playing for Princess Margaret at the Royal Albert Hall in London and recording three albums - one of which was produced by Alan Parsons (Alan Parsons Project) at Super Bear Studios in Cannes, France. Years later, John Miles went on the create another band with Jimmy Page and has for the past several decades played with Tina Turner and as well as serving as her Musical Director.

Worldwide tours of the US, UK, Europe and Australia with Meatloaf followed in 1985 with gigs at the Knebworth Festival and Nuremberg Stadium in Germany. Brian won a Gold Album for his contribution on “Bad Attitude” and another Gold Album for smashing the attendance record at Hammersmith Odeon in London.

Their very first album garnered a Gold Record in the US and Canada when the single “I Wanna Be A Cowboy” became a Top Ten Worldwide Hit and sold over a million copies. A nine week U.S. tour ensued supported by music video performances of the hit song by Lemmy (Motorhead) and Phil Collins on MTV, VHI and “American Bandstand”. It played nationwide on American TV stations for over a year.

In the mid-1990’s, Brian was hired by N’Synch to provide vocal coaching for Justin Timberlake and the band which ultimately lead to their first major recording deal. Another vocal band L.F.O. followed in similar footsteps. Next, Pat McGlynn of the Bay City Rollers tapped Brian to be his Musical Director for their Japanese tour which included three concerts at the Budokan in Tokyo.

And the rest is, as they say…..history.